Home World How to Prepare for a Trip to Korea

South Korea is sandwiched between Asia’s economic giant, Japan, and the geographical giant, China. However, this has not stopped South Korea from becoming a popular tourist destination among travelers across the world.

While the practical component of preparing for a visit to a different country is paramount, it is the cultural differences that always catch most visitors by surprise on their first visit to South Korea. This means that you need to prepare yourself to embrace the Korean culture and engage with the locals during your visit.

You should pack for the visit depending on the season. South Korea has four seasons with the cold and dry season being between November through March. Winter is mostly during the month of March while the wet-soggy summers begin from late May going all the way to September during which fall and spring follow.

Ensure that your passport is up to date. Although visitors and tourists with American passports are not necessarily required to have a Korean visa for stays below 90 days, individuals engaging in non-profit ventures as well as foreign teachers are required to apply for a visa at the Republic of Korea Embassy before travelling.

Schedule a check with your doctor to ensure that your vaccinations are in order. If you intend to visit some of the remote areas in South Korea such as the Northern provinces where Malaria-carrying mosquitoes are common, discuss with your doctor on the possibility of having antimalarial prescription drugs.

Make sure that you bring a long a power converter for your devices. This is because; South Korean’s electronics run on 220 volts while those in the U.S run on 110 volts. This means that the amount of electric current passing through power sources in South Korea is double that of the U.S. There are chances that you might forget to bring along a power converter/adapter but there is nothing to worry about. Such devices’ plug can be purchased once you arrive at your destination.

South Korea is a beautiful country surrounded by all kind of attractions both in the capital and outside the cities. South Korea’s Seoul is an exciting city that will no doubt tempt you to stay a little longer and marvel at the city life and amazing skyscrapers. However, you should also consider excursions outside the capital Seoul.

More than 70% of South Korea is surrounded by mountains that are home to some of the best attractions found in the country. The preserved beauty of regions beyond the city should be worth your attention particularly if you are a nature lover. Before travelling, you can visit the Korean Tourism Organization website and find out what excursions are found throughout the countryside. This way, you can create an itinerary of your activities upon your arrival.

Due to cultural conflicts, it is important to learn Korean etiquette. You will no doubt make some mistakes at some point but such mistakes are forgivable, after all, you are a foreigner. It is however important to try and understand the basics in reference to the Korean culture such as; greetings, responses and polite gestures.

Try and understand what might be misconstrued as offensive and how to respond to different interactions with the locals. 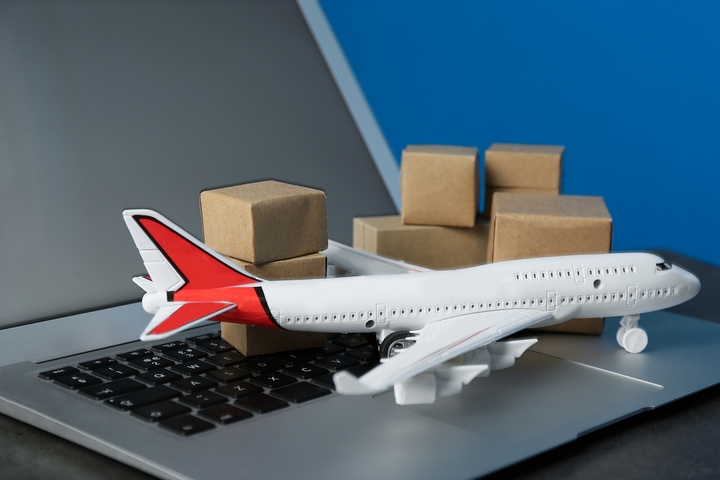 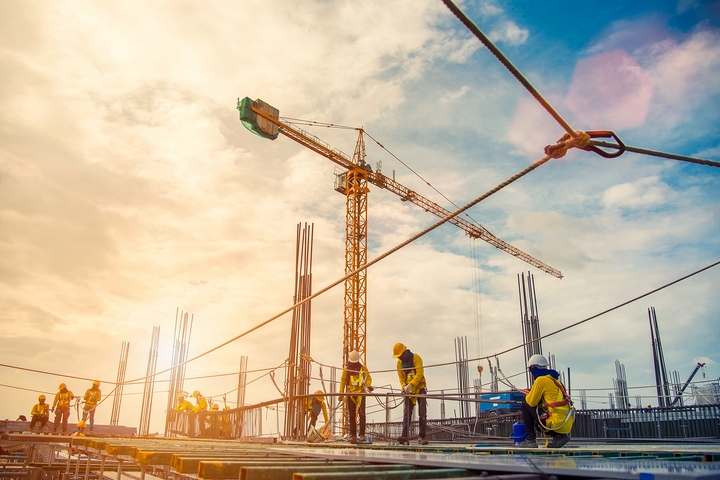 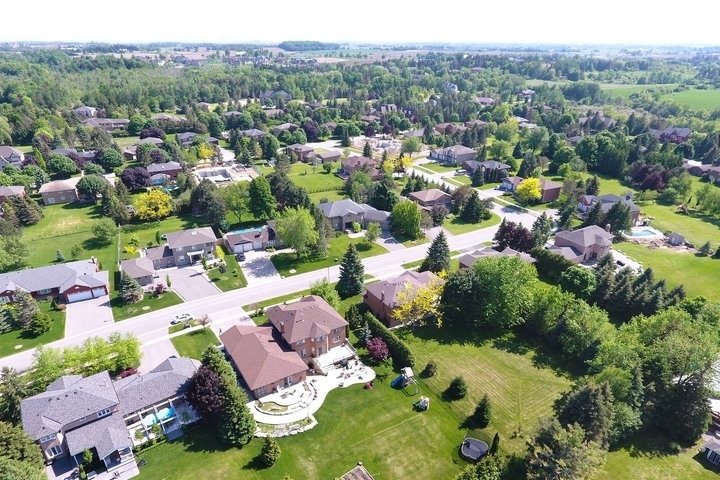 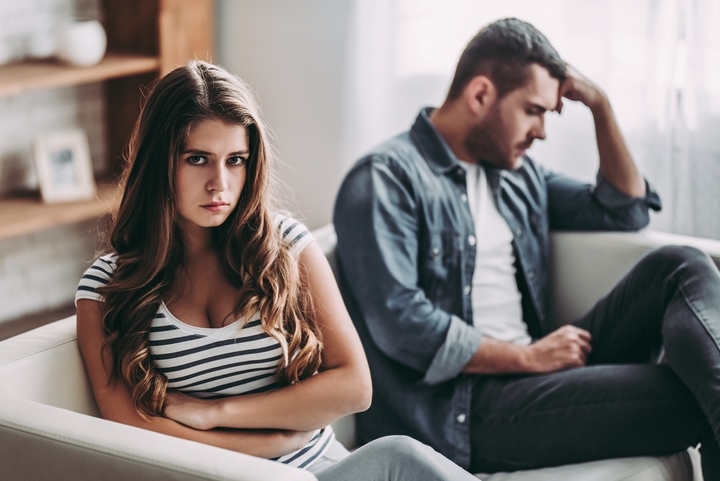 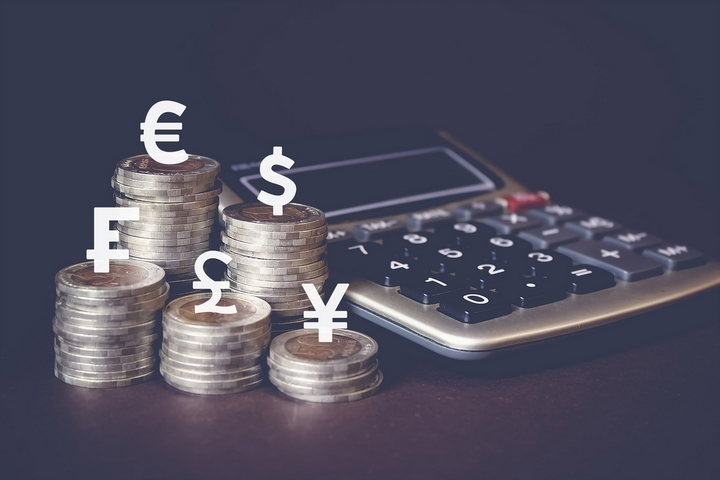 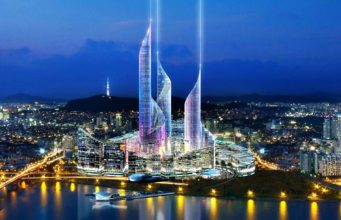 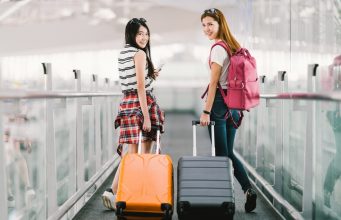 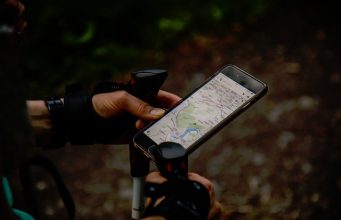 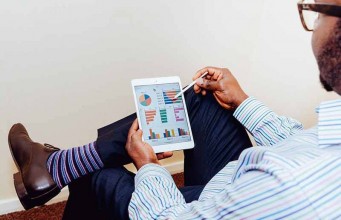 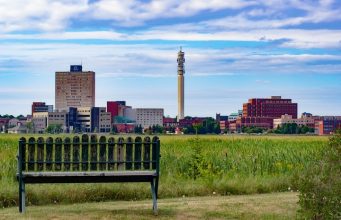